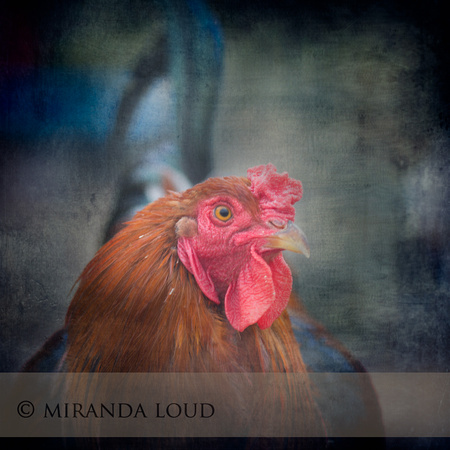 The One Language Project begins at Mass. General Hospital from February 1st thru May 30th as part of their Illuminations Program in the Yawkey Clinic. The hospital has had such a positive response from the exhibit that they would like me to create another series of portraits for next year. If you are interested in including your animal companion or in underwriting the exhibit, please let us know at [email protected].org. I hope to continue to add stories of cross-species connection through photography and video stories and bring these to public spaces over the next several years. The project is funded through the non-profit I founded in 2006, Naturestage. If you would like your animal and his or her story included in upcoming exhibits, I would be honored to tell your animal companion's story for future exhibits. You can read a few of the essays other owners have written on www.onelanguageproject.com. The goal of this ongoing project is a series of public exhibits of animal portraits, short films as theatrical trailers about interspecies connection, and an e-book.. If you have ideas for venues or funding, let us know as well!

A cat wakes its owner during a fire.  A dog pulls people to safety from a train.  A whale “thanks” its rescuers. These stories and hundreds like them, show that animals have empathy for humans.  What if we imagine that our current imbalance with nature could be solved by re-discovering our long-lost kinship and commonality with other creatures? What if acknowledging the one language of emotion we share is a key to reducing our current exploitation of the natural world?

What better way to start this lifelong project than the powerful connection between dogs and their owners? The non-profit organization Naturestage which I founded in 2006 has led me to use the arts in myriad forms to explore our relationships with other species – most recently between humans and honeybees and humans and elephants.  This ever-expanding exhibit gives other species the spotlight seen through the power of the animal gaze and their owners’ tributes. Through my work gathering stories and images of our cross-species connections, I have seen the enormous potential in human nature to be caretakers and healing forces when we open ourselves to a deeper way of listening. Acknowledging the shared emotions across species lines can awaken us to the healing potential within all of us and our interconnectedness. Our treatment of other species reflects our treatment of our own. The motivation to be global stewards for one another and the planet can only become a reality through a core connection – the language of the heart.

What would the world look like if we viewed other species as someones instead of somethings? If, instead of drawing lines, we drew circles? 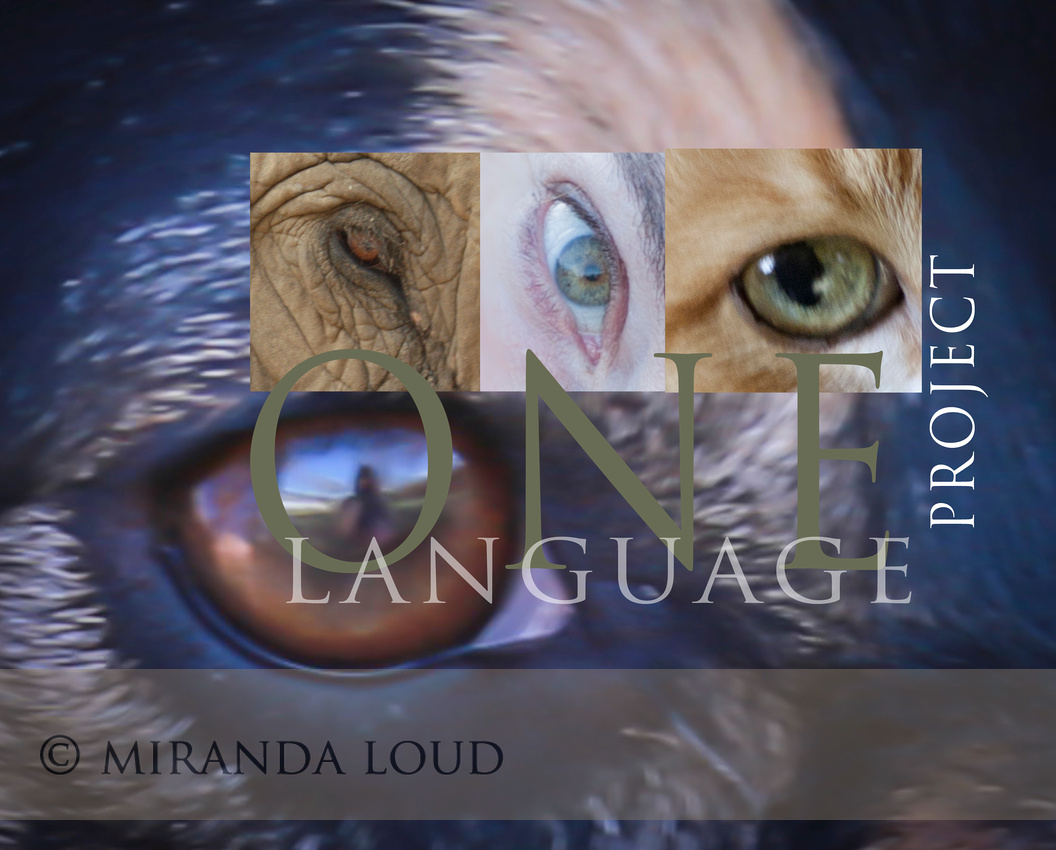 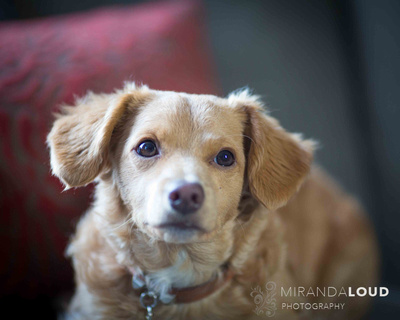 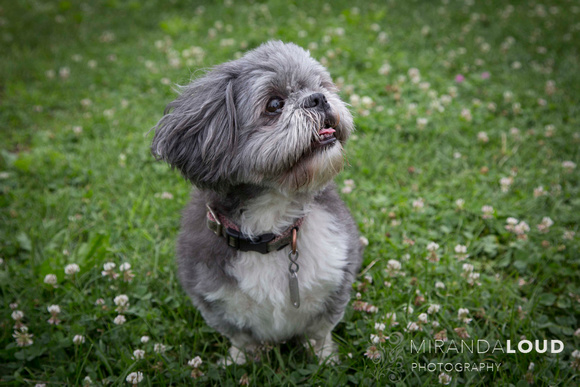 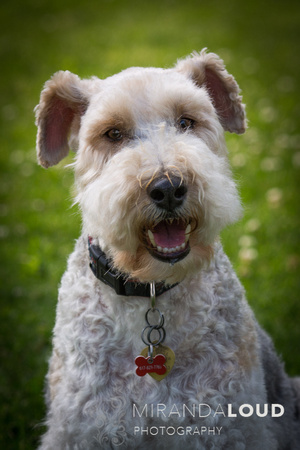